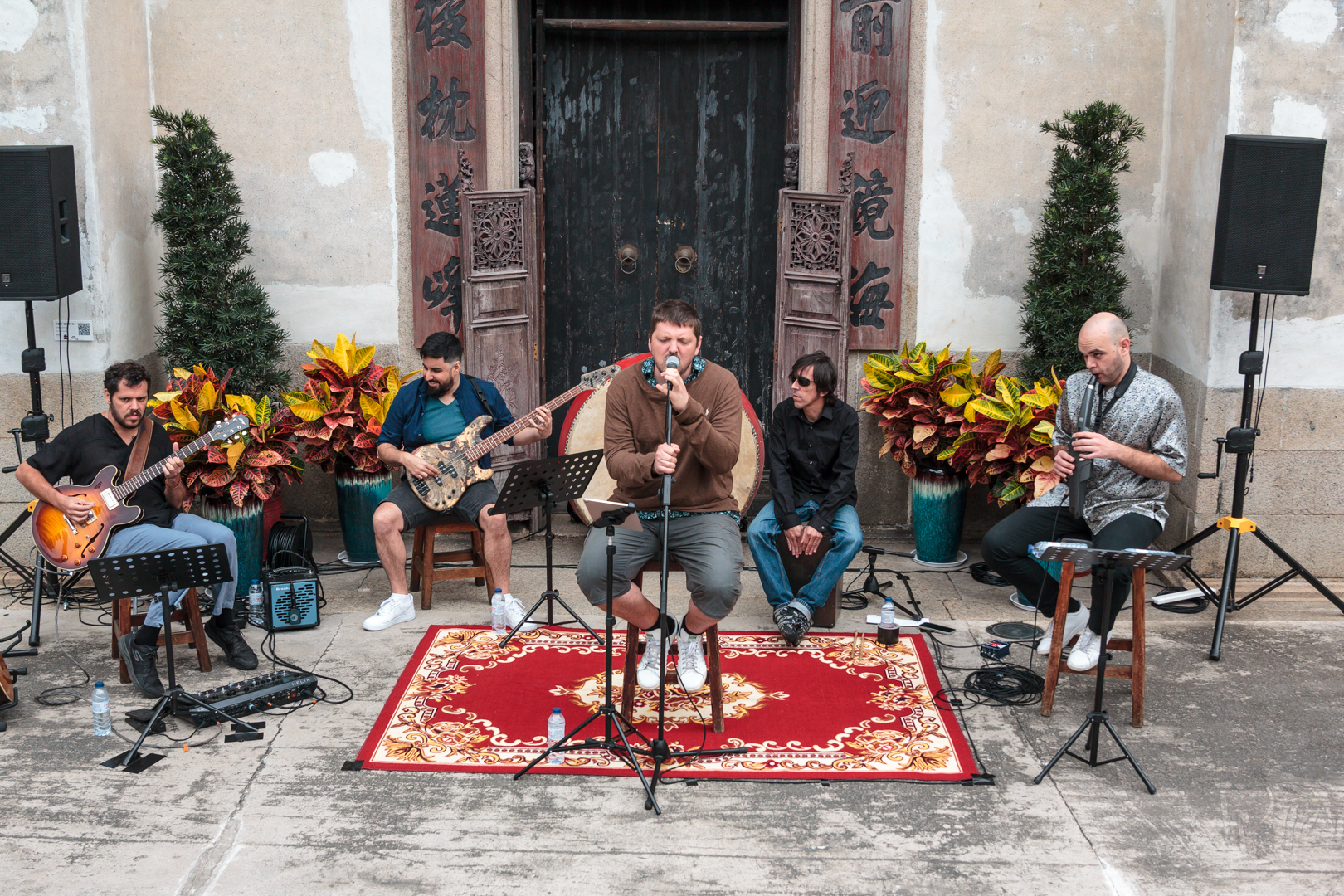 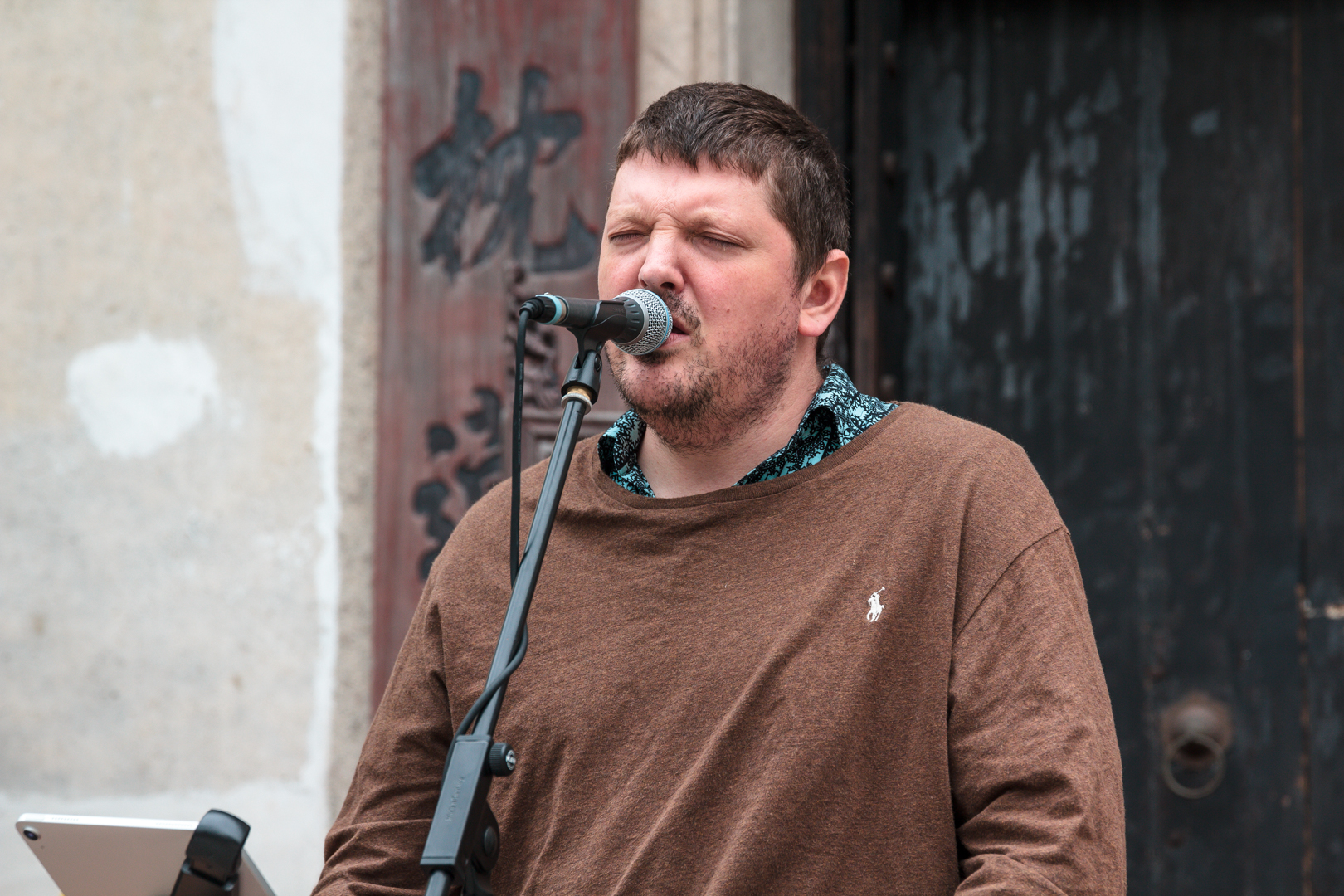 Born in Lisbon, he studied at the Barreiro Jazz School, at the Music Amateurs Academy and at the Lusíada University. Collaborator of Casa de Portugal in Macau, he participates in several initiatives promoted by public and private entities, teaching Classical Guitar and Singing classes at the CPM School of Arts and Crafts. “Tributo a Macau” was the band’s first original album, followed by “Pessoa”, “25”, “Castelos no Ar”, “8”, “Once upon a time singing in Portuguese”, “Once upon a time in Portugal”. Macau ”,“ Macau 20 years old ”and“ I like animals every day ”. 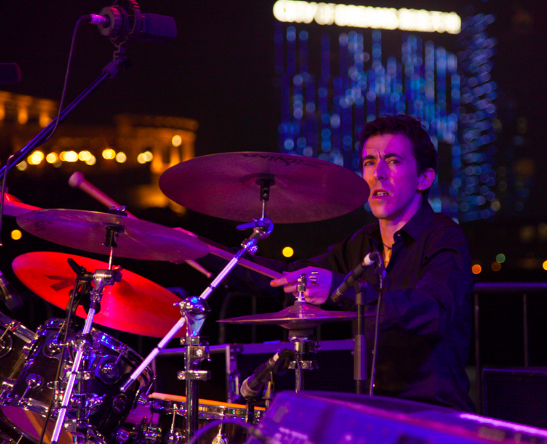 Professional musician since 1988 and instrument teacher since 1991. He studied at the Hot Club Jazz School, Academia de Amadores de Música, Escola de Música N. Sra do Cabo, Professional School Arcos do Estoril, and Taller de Musics in Barcelona. In the more than 30 years of activity, he has accompanied and recorded with Rodrigo Leão, Lucia Moniz, Cool Hipnoise, Quadrilha, Dina, Sebastião Antunes, Furia do Açucar, Ricardo Afonso, João Melo, among others. He performed several musical theater plays and television programs as a resident musician, highlighting the program “The Voice” (“A Voz de Portugal”). In Macau since 2013 he is the drummer of the band, he also participates in several public and private initiatives. He is a drum teacher at the Casa de Portugal School in Macau, in addition to managing his own events company. 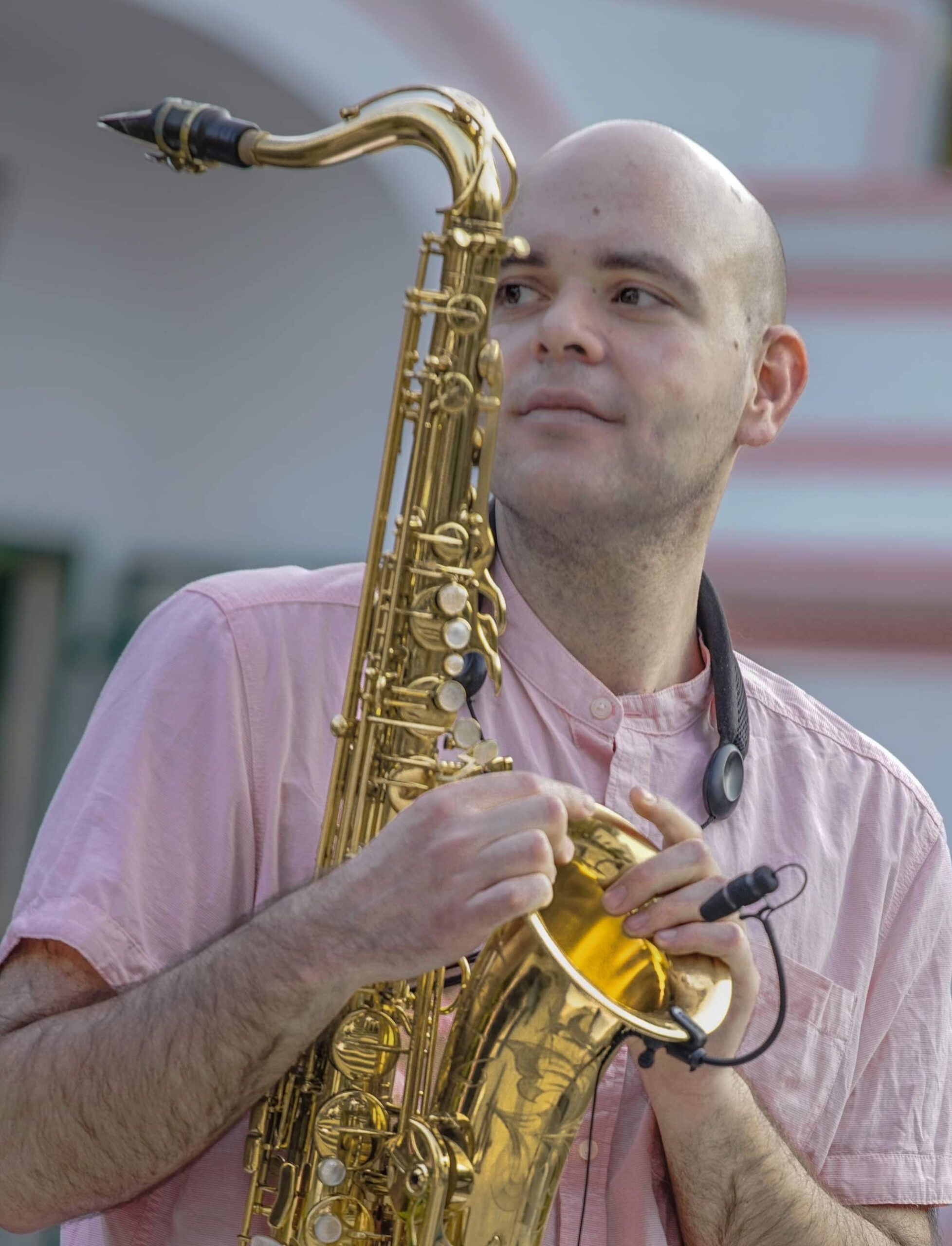 With a degree in Music Education, he teaches Saxophone, Clarinet and Classical Guitar at the CPM School of Arts and Crafts. He was responsible for the musical arrangements for the album “Um Ar de Fado”, a tribute album to Carlos do Carmo. Participates in several public and private events, integrating some local musical projects. 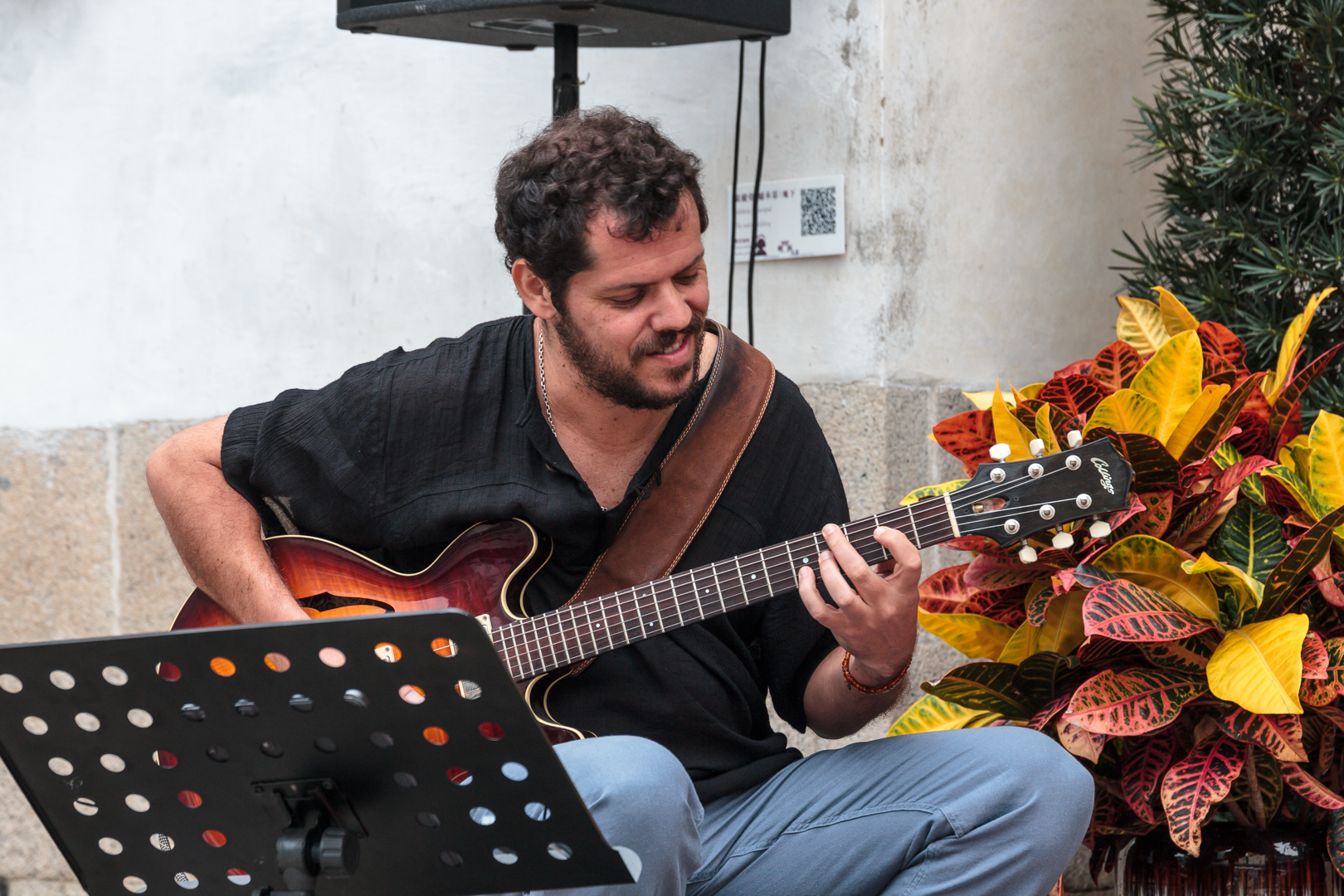 He started playing professionally at the age of 16. He studied at the Amateur Academy of Music and has a degree in Jazz and Modern Music from Universidade Lusíada. He is responsible for the musical composition and arrangements as well as the process of recording the CPM albums. In addition to participating as a professional musician in various initiatives promoted by public and private entities, he is the coordinator of the School of Arts and Crafts.